Spiritual teacher Mary Hayes Grieco recently spoke to the congregation of Unity in the Valley Church in Savage on the benefits of forgiveness.

Mary Hayes Grieco is a forgiveness guru who uses an eight-step method for helping people unclog old resentments and stagnant energy and lighten their load.

Mary Hayes Grieco is a living, walking welcome sign. Her life and work are built around showing unconditional love to all people — baggage included — and inviting them to learn forgiveness and to move forward.

Letting go is freeing, said Hayes Grieco, a forgiveness expert who lives in south Minneapolis. “Real forgiveness helps you walk your path more easily,” she said. The problem for many people is figuring out how to do it.

“In the last 10 years, there’s been an explosion of psychological and medical research about forgiveness,” she said. Studies have shown that people who blame a heart attack on someone else are more likely to have a second heart attack, for instance. Forgiving decreases anxiety, depression and anger and increases self-esteem. It’s associated with lower blood pressure and heart rate and decreased muscle tension.

Kate Pfaffinger, a Twin Cities psychologist with a nursing degree, has used Hayes Grieco’s method with clients and watched physical symptoms such as headaches, chronic pain and insomnia melt away.

“Sometimes I think of myself as more of a plumber than anything else,” Hayes Grieco said to a group of mental health professionals who were learning her method at a recent workshop in St. Paul. “If we’re plugged up with resentments and stagnant old energy from bad experiences we haven’t forgiven, God’s light can’t come through.”

Hayes Grieco, 54, speaks to the group with the liveliness of a child and the wisdom of a sage. She shares real-life stories and heartfelt insights with the manner of a trustworthy best friend with a knack for calling at just the right time.

“Mary is an exceptional storyteller, and she’s funny — she has a great sense of comedic timing,” said Teesie Vallero, who found healing from Hayes Grieco and has gone on to teach the eight-step method to others. “Part of that is because she really understands the human condition.”

Hayes Grieco’s philosophy embodies the teachings of Jesus, Buddhism, the Essenes and other spiritual thinkers and movements. Forgiveness, as she defines it, means to release an expectation that is causing one to suffer, to cancel a debt of demands and expectations that one is holding onto, and to dissolve an attachment that blocks our flow of love and energy.

Hayes Grieco, a wife, mother and grandmother, found forgiveness work after a prayer. She asked God to show her tools for helping others heal and soon met her mentor, psychologist Edith Stauffer. Stauffer, who died in 2004 at 95, was a forgiveness guru who developed and taught the eight-step method.

Growing up as the oldest of eight kids with an alcoholic father, Hayes Grieco realized she had much to forgive and started with the first thing on her list.

“At the end of that experience I just felt so free and great, like I’d lost all this weight and my heart was singing,” she said. “I thought, ‘If this is forgiveness, I’m willing to do it.’

“It kind of grew on me, and the reliability and results were so consistent and impressive I thought, ‘I have to do this! This is how I’m going to heal people.'”

As an 8-year-old, she had gotten chills watching Martin Luther King Jr. deliver his “I Have a Dream” speech. “It was like he was holding out a light: He had this energy of truth and freedom,” Hayes Grieco said. “I remember thinking clearly that I wanted to grow up to be wise and free and to help others be wise and free.”

She wrote a book with that idea in mind. “Be a Light: Illuminated Essays for Times Like These” points readers toward truth, freedom and personal growth. She’s currently writing “And Now I Will Be Free,” a how-to guide on cultivating the forgiveness needed to let that light shine.

“Being a light is when you heal your wounds and clear your fears and find out who you really are and what you’re supposed to do,” she said. “You embody more of your soul energy and more of God’s light, and when you walk into a space, you awaken that in others.”

The Eight Steps of Forgiving Another

Sarah Moran is a freelance health writer in Minneapolis. 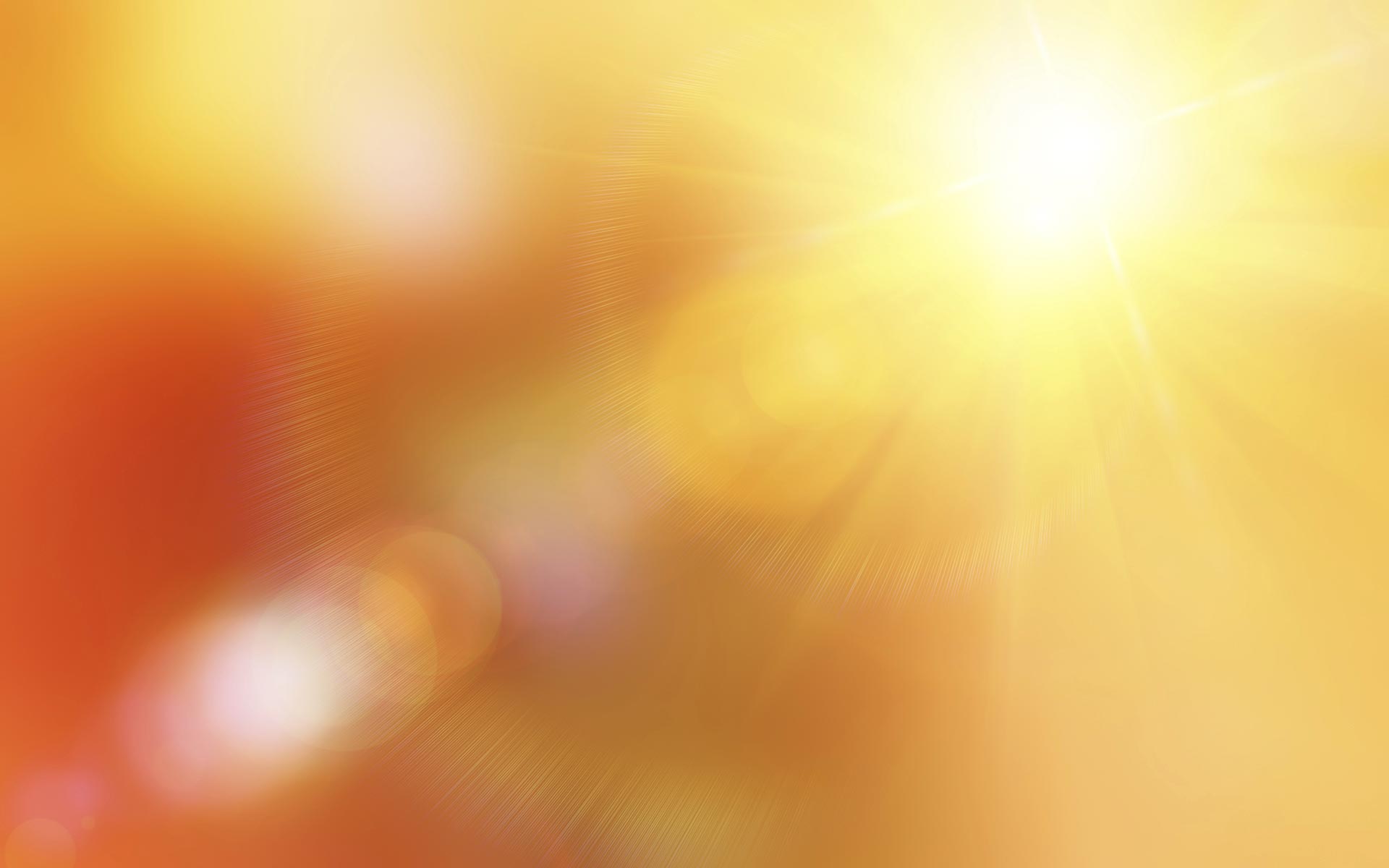